Hannah is a professional Singer and Actress, graduating Arts Educational Schools London in 2019 with a 1st Class Degree in Acting.

Hannah made her professional debut in 2020, touring the USA with 'The Last Ship' Musical, starring Sting.

She made leading press appearances on both 'The Late Late Show With James Corden' and 'Jimmy Kimmel Live!' whilst promoting the show in California.

Most recently, Hannah has been working on producing and directing a Short Film - 'Then, Again', which is being entered into various Film Festivals worldwide. So far the film has won 'Best Actress', 'Best Short Film' & 'Best Cinematography' in European festivals.

The Late Late Show With James Corden - The Last Ship 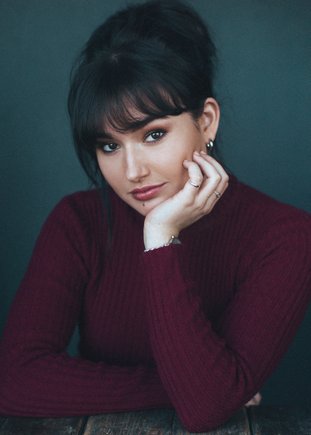 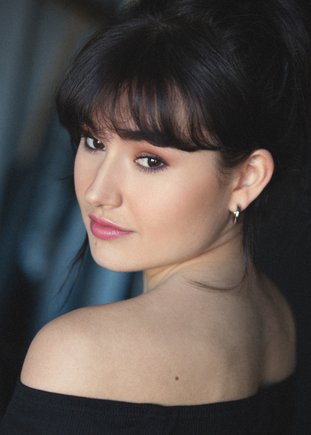 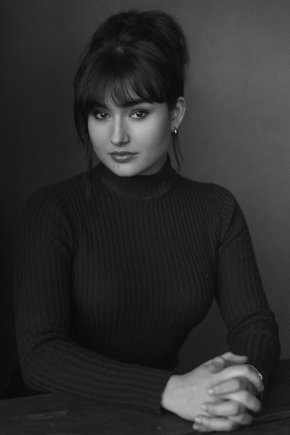